I probably shouldn’t admit that I first learned about Stephen Shore on Pinterest. I became kind of obsessed with the picture above. I feel like I’ve been in this motel room before, and yet I wish I could buy every object in this room.

Stephen Shore (b. 1947) is a NYC-born, self-taught photographer who sold his first photographs to MOMA at age 14, started hanging out at Andy Warhol’s Factory at 17, and had a solo show at the Met at 24. His color photographs from cross-country road trips in the 1970s, such as the one above, cemented his place among the most critically-acclaimed American photographers, but he has done a variety of interesting projects since then. He even has an Instagram account.

That time I was in a Haiku Club 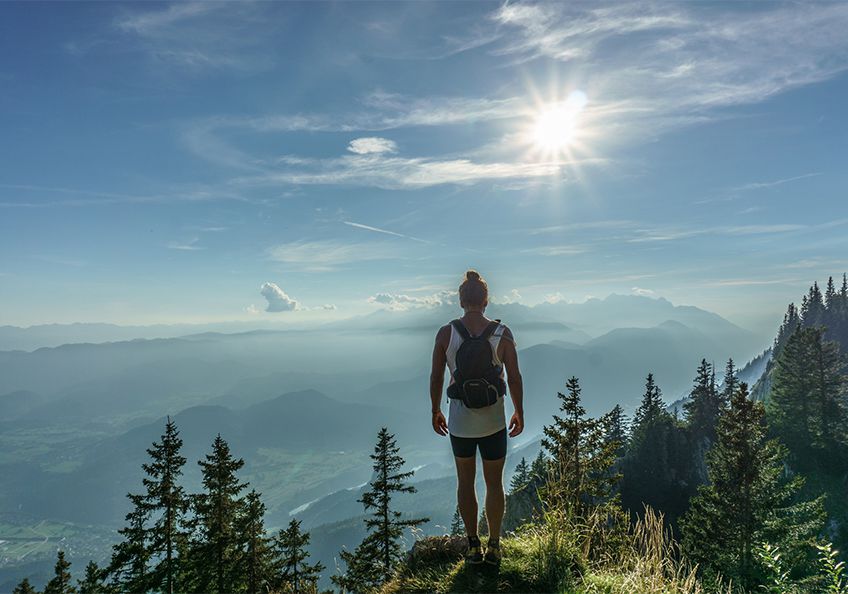